Romance fraud is on the increase, and it can cost vulnerable people money as well as knocking their confidence. Online dating websites are ideal hunting grounds for the perpetrators. The pandemic has resulted in people not having the same amount of support from friends and family. This can lead to feeling isolated and lonely. 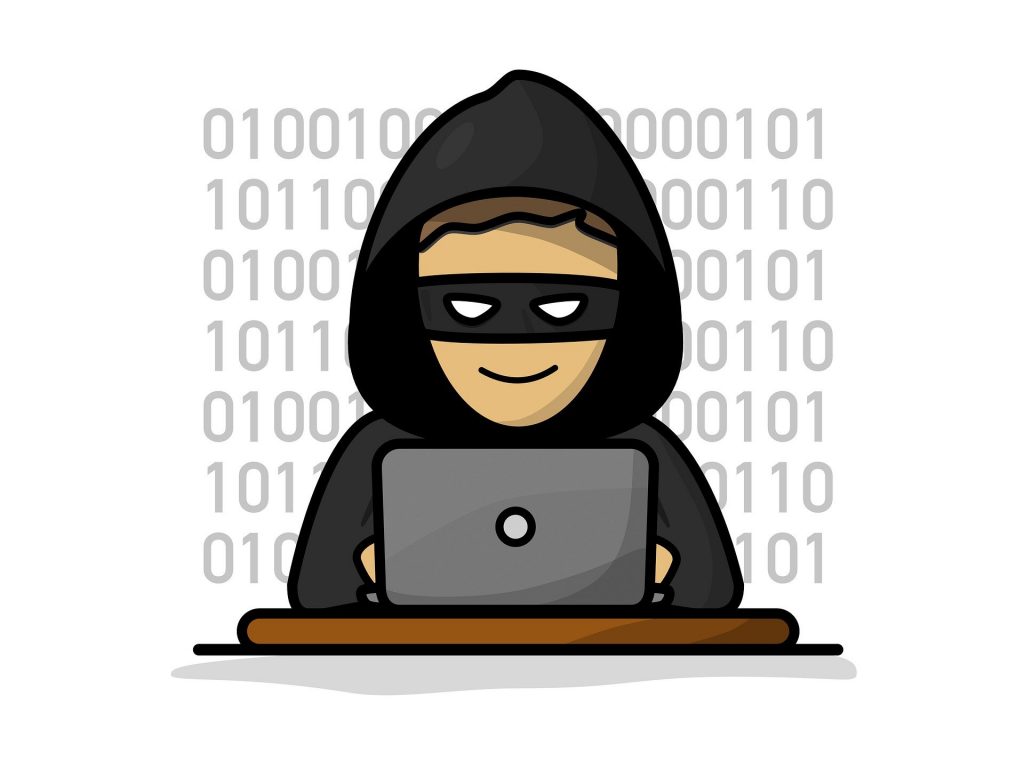 What is Romance Fraud?

The Sussex Police website defines it as: Romance Fraud is the engineering of a supposed friendship or relationship for fraudulent, financial gain.

Wikipedia defines it as: a confidence trick involving feigning romantic intentions towards a victim, gaining their affection, and then using that goodwill to commit fraud. Fraudulent acts may involve access to the victim’s money, bank accounts and credit cards. The victim’s passports, e-mail accounts, national identifications numbers can also be compromised. This can lead to identity theft. Forcing the victims to commit financial fraud on the suspects behalf happens sometimes too.

How do they do it?

Romance fraud is linked to domestic abuse and domestic violence in some ways. Even if we haven’t met them, it is certainly abusive. As I said in my previous post, The Dominator vs The Friend, we don’t fall in love with the abusive person. The person they want us to see is who we fall in love with.

A romance fraudster operates in a similar way to the perpetrator of da/dv in that it starts with love bombing. The perpetrator will often invest significant amounts of time gaining the victim’s trust. The more the victim trusts them, the higher the rewards are likely to be.

A fake profile is used to form a relationship with the victim. The victim thinks that they’re the perfect match! What feels like a loving relationship is built. Mirroring their victim is a tactic designed to make them feel like they have met their soul mate. They seem to have all the same values and ideals as their victim. Love poems and promises of marriage in the future. Photos, even video clips from real profiles are sometimes used to convince the victim that this is the real deal.

The perpetrator’s ‘job’ might well be ‘hush hush’, they work abroad much of the time. They won’t be able to tell you what they do, but they are good at intimating that it’s military linked. A portrait is painted of a hero, helping children and the vulnerable.

Who is vulnerable to romance fraud?

Sensitive and lonely people can be ideal victims for perpetrators to prey on. Perhaps they’ve been widowed, divorced or isolated due to the pandemic. They are ideal for being ‘groomed’ for a scam.

Once the perpetrator has gained the victim’s trust and built a seemingly loving relationship groundwork for the scam starts. They will mention a problem that they’re having. It can be a slow build, just mentioning it to get the victim’s sympathies. Or it could be an emergency situation designed to get the victim to help without having time to think it through.

How to spot Romance Fraud

Protect Yourself From Romance Fraud

Get to know the person, not the profile. Ask plenty of questions – if they don’t answer properly alarm bells should start ringing in your mind! The thrill of a new relationship can be heady, but be wary of falling too hard too fast. Sussex police recommend analysing their profile, confirm their identity. Check that the person is genuine by putting their name or any repeatedly used phrases and the term ‘dating scam’ into your search engine. You can also do a reverse image search on Google. Using the camera icon you can upload a photo of them and search. You might find for example that a social media profile with a different name comes up.

Talk to friends and family about them. They might spot inconsistencies that you haven’t. Be especially wary of anyone who tells you to keep your ‘relationship’ with them secret.

NEVER send money, no matter how plausible the sob story! Bank details should never be shared either, and avoid inadvertently sharing other personal information.

Staying on the dating site messenger system means that messages can be monitored if necessary. Email, phone, social media or other messaging apps should be avoided until you’re happy that they are who they say they are.

What to do if you suspect Romance Fraud

This is a serious crime. Report it if you spot it. Even if you haven’t parted with any money you should still report it. You could be helping to stop a vulnerable person from falling foul of them. If you have parted with money you may feel embarrassed. However you can rest assured that the perpetrators can be very clever and very convincing. It is not your fault!

Report the profile to the dating site concerned.

Call 101 to report to your local police. They will ask when and how you connected. Also the perpetrators contact details will be asked for, or as much information as you can give.

You should also report the incident to Action Fraud Online. This is the UK’s national reporting centre for fraud and cyber crime.

I am largely very happy on my own. Every now and then I have a look on Plenty of Fish, which is a well known dating site. Most of my ‘matches’ are so way off the mark that it’s laughable! A couple of weeks ago I was matched with someone who I actually liked the look of, and contact was made.

He quickly moved the conversation to WhatsApp. I know that this is inadvisable but it’s actually more convenient for me, which is my bad. Very quickly he established a rapport. However, having attended The Freedom Programme for a year I was not as susceptible as he thought. Quite a lot of things very quickly started to ring alarm bells in the back of my mind. Inconsistencies in information, messages that could have been for someone else. Questions were unanswered, love bombing etc.

He’s apparently working covertly in North Africa. After about a week he mentioned that supplies of food and water were running low. Then about 10 days after the initial contact he mentioned that the supplies for their camp had been looted by hoodlums. He didn’t have any money on him to buy supplies locally. I was told that he had a bad upset stomach because he’d had to eat old supplies. Then it was suggested that if someone could send a token to help out they would be repaid on his return home.

When I suggested that his employer had to sort the situation out I was told that it was not possible. I asked what I could do that his employer could not. The answer came back that the employer has other bases to supply. Hardly an answer! I stopped responding at this point. I had tried to get him to ask outright for me to send money but sadly he wouldn’t oblige. Having not made contact for around 36 hours I had hoped that he’d got the message. However, I then started getting abusive messages saying that he regretted wasting time on a stupid bitch like me. I bet he did! The time it took from first contact to suggesting I send money was less than two weeks. Pretty quick work, but he’d misjudged the amount of emotional investment I had in the ‘relationship’.

I have reported his profile to POF, reported him to Sussex Police via 101, and filed a report with ActionFraud. I have lost nothing financially, and I wasn’t emotionally invested in him. However, what he did is criminal and hopefully I will have helped to stop him from trying his romance fraud on others.